The birth of the wristwatch has often been debated even if everyone agrees that in the early centuries it was a female accessory and that men continued to use the pocket watch.
In the nineteenth century the first wristwatches were considered prestigious accessories, fashionable items intended for royal families and nobles.
The creation of the first Breguet model for the queen consort of Naples and Napoleon's sister Carolina Bonaparte was created in 1810, which inspired all subsequent Reine de Naples models.
Patek Philippe created a gold wristwatch in 1868, the oldest sample, still existing today, preserved in the Patek Philippe Museum.
The Brazilian pioneer of flight Alberto Santos-Dumont had a watch built by his Parisian friend,  the watchmaker Louis Cartier in 1904 that was worn on the wrist. For this reason, the Cartier Santos is considered to be the first men's wristwatch.
In 1910, Rolex was the first watch in the world to receive the Swiss Chronometric Accuracy Certificate.
The patent for the self-winding wristwatch was filed in 1923 by the English watchmaker John Harwood, who in 1926 collaborated with Fortis to create the first automatic wristwatch in history.
In 1926 Rolex launched the first waterproof and dustproof watch, under the name of “Oyster”. It features a hermetically sealed case which ensured that the movement was perfectly protected.
Even without owning a watch that made history with a capital "S", owning a "Vintage" watch means being interested in what that particular model has meant and continues to mean for collectors, enthusiasts and the curious. 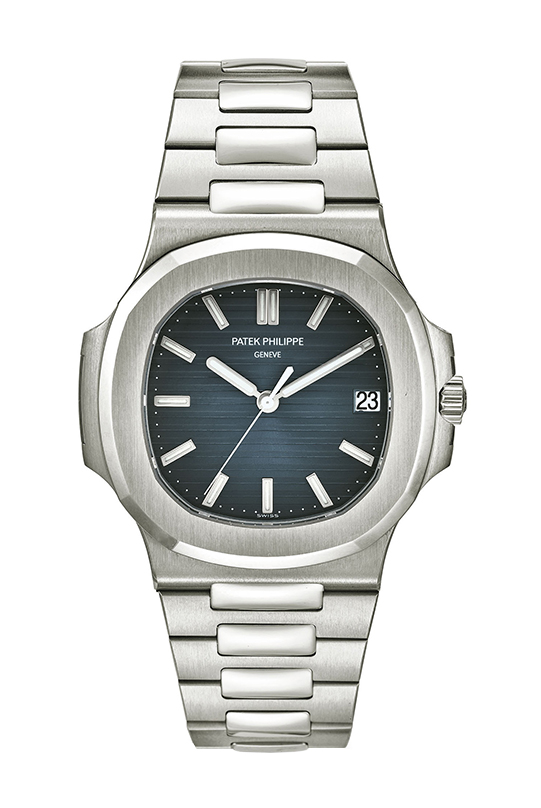 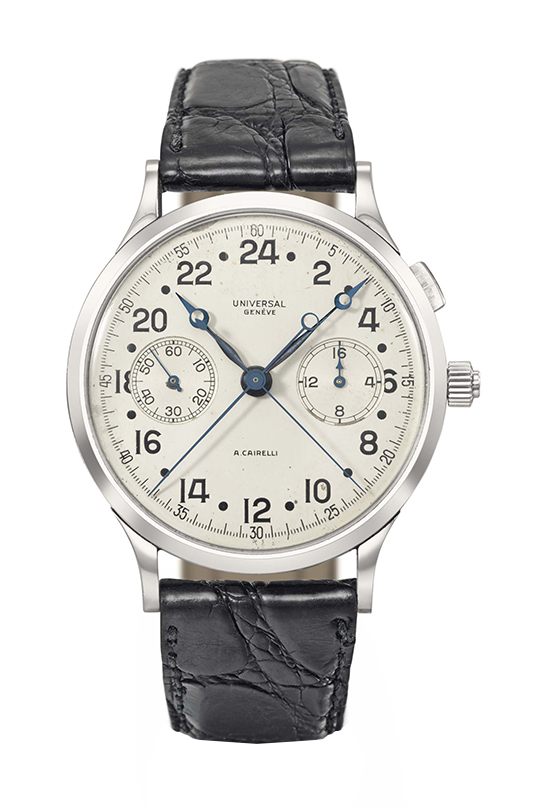 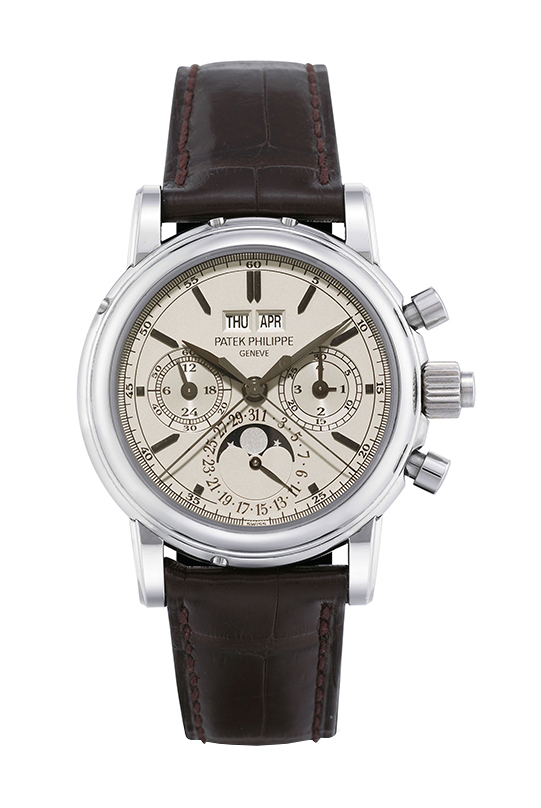 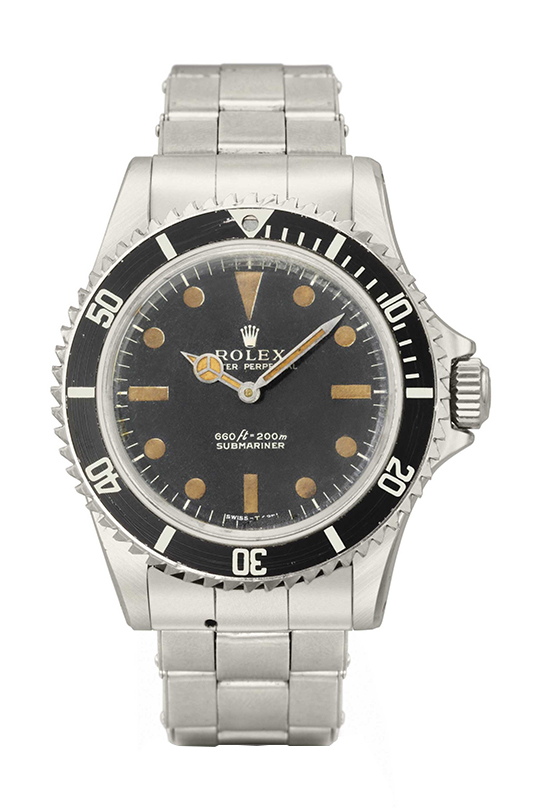